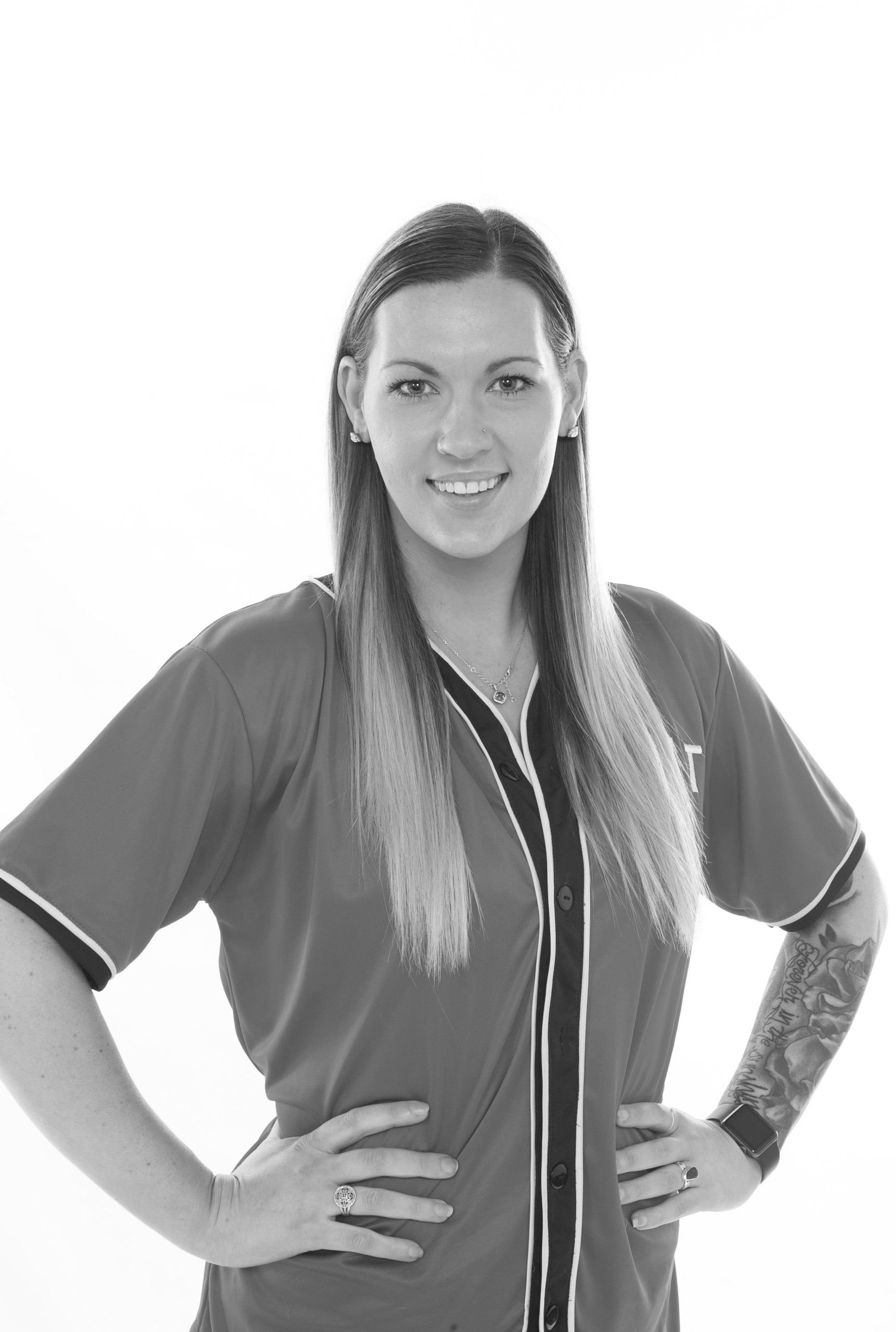 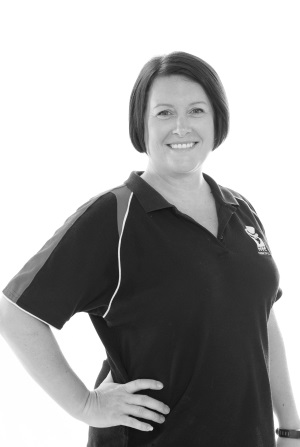 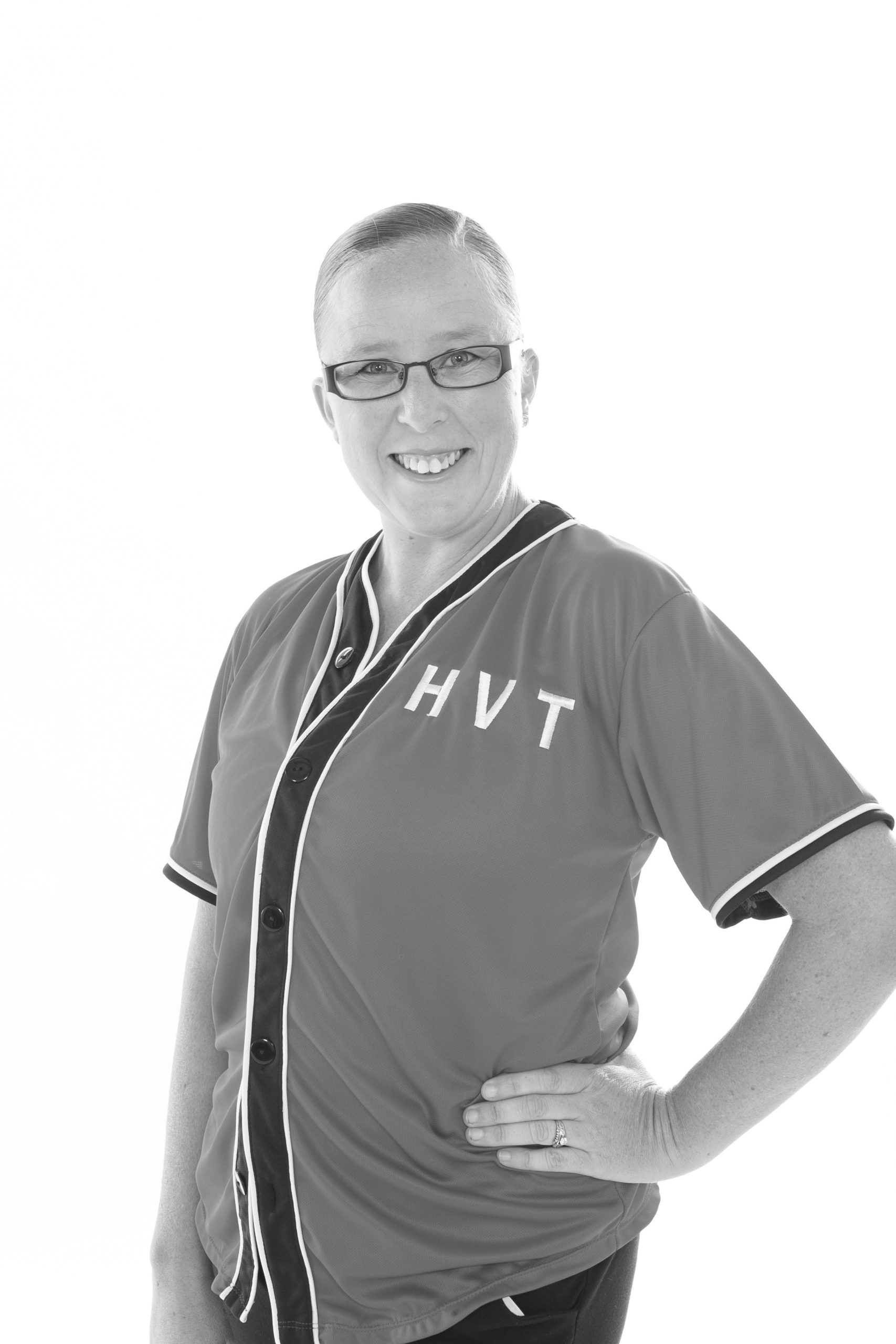 Kristy’s career in tap dancing began at the age of four with the legendary Mr. Les Griffith. Along with members of Tap Dogs, she was among the first to learn his Australian tap syllabus (L.G.T.D.A.) and sit for examinations. Kristy’s first major achievement was at the age of nine after being selected to compete in The Fred Astaire Performing Arts Challenge in Miami, Florida and subsequently gaining the highest points scored amongst her age group. Following Mr. Griffith’s passing Kristy completed her tap exams with Donna Michalitsis (now co-owner of L.G.T.D.A.) and eisteddfod & concert training with Pullar’s Dancing Academy.

Her success is demonstrated through winning an average of thirty tap and song & dance championships and scholarships per year, a feat that is unrivalled to this day. During this period Kristy was also awarded the rare honour of a perfect score of 100/100 for one eisteddfod performance. Kristy studied Classical Ballet, Jazz, Character and Modern/Contemporary dance with Marie Walton-Mahon (Director of the National College of Dance, Australia) from the age of seven. At the age of eight Kristy began singing and speech & drama with Nola Wallace and then completed her singing training with Graeme Hands. This training assisted Kristy to gain the opportunity to perform in many stage musicals and The Opening Ceremony of the Sydney Olympic Games (2000) where she was a Lead Dancer.

Kristy has also been involved with corporate and promotional functions through employment with Fredrick’s Promotions, Great Big Events & Promo Technics in Sydney.
Kristy has always had a keen interest in choreography and since the age of 16 she has choreographed for many functions and several stage productions. One of them being, 42nd Street where she was awarded a City Of Newcastle Drama Award (CONDA) for best choreography.

Kristy now devotes her efforts to her own school, HVT Studio of Performing Arts, in the Hunter Region of Australia. HVT has offered a variety of performing arts for the beginner to advanced student since its establishment in 1998. HVT senior dancers were chosen to perform in the Opening Ceremony of the Sydney 2000 Olympic Games & the Welcoming Ceremony of the 2001 Masters Games. Students from HVT have performed in many musicals and have also been accepted into The Australian Ballet School International Training program, NIDA, The Royal Ballet (UK), The Victorian College of Arts, Brent St & Carnival Crusies.

Kristy has been an associate member of the Australian Dance Adjudicators organisation for the past 18 years. She has adjudicated many Eisteddfods during those years and enjoys being involved in the development of young dancers today. Kristy has also recently been accepted as a tap examiner which demonstrates her vast knowledge & experience in the field. 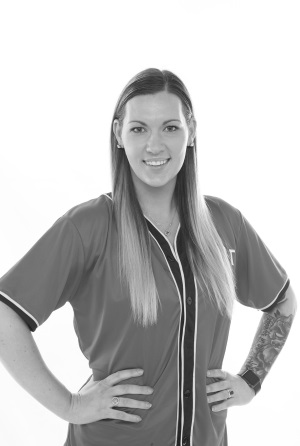 Sophie began dancing at Kicks Dance Studio at the age of five where she excelled in all styles from Tap, Ballet and Jazz to Contemporary and Hip Hop. In 2005 she was offered her own classes at the same studio and she began her role as teacher, while still continuing to compete and train in dance herself.

The following year Sophie obtained her HSC dance units at only 16 so she would be eligible to study dance on a full time basis. In 2017 she was awarded a scholarship with West Coast Dance Explosion after training at a number of prestigious studios throughout Sydney.

Sophie completed a Certificate IV in Dance Teaching and Management and through her study was offered a position with Australian School Dance sharing her passion at Primary and High Schools all over the Hunter.

At the beginning of 2010 Sophie spent some time in the USA furthering her dance study while forming strong connections with international choreographers and dance teachers, fuelling her love of dance education.

Sophie has been asked to choreograph and perform in many arena’s. She has been cast In musical theatre productions, music videos and international television commercials. She has choreographed a number of events for Newcastle City Council and was appointed creative director of the promotional group “Diamond Dancers” while also performing along side them supporting national and international artists. Her choreography has also won many awards and Sophie has been invited as a guest teacher for workshops and audition panels all over the country.

Over the past 3 years Sophie has adjudicated at a number of Eisteddfod’s throughout NSW including Dance Fever, Kempsey Eisteddfod and Inspire Performing Arts Challenge.

Sophie completed a Certificate IV in training and assessment in 2017 and was offered a position with Australian Dance Institute as an Assessor in the VET system. She has also been contracted to write dance syllabus under Australian Dance Vision in a number of styles.

Believing in strong technical foundations, a well rounded education and the importance of staying current in the industry Sophie continues to perform professionally while training the next generation of dancers. 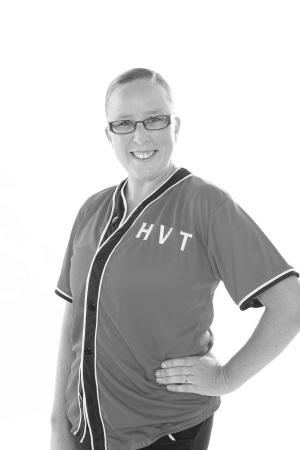 Kylie began dancing at the age of 3 in Tamworth studying Ballet, Jazz and Contemporary. She studied R.A.D. Ballet and completed her exams up to and including Advanced 2 with great results.

After completing her HSC Kylie studied at the University of Western Sydney then moved to Melbourne to do her Bachelor of Dance at Victorian College of Arts majoring in Contemporary dance. She was fortunate enough to study under the guidance of Sydney Saltner from Bangarra.

Upon the completion of her time in Melbourne Kylie moved to Newcastle to complete her Certificate in Ballet teaching R.A.D.

Following her extensive training Kylie became a mentor for the certificate IV in Dance Teaching and Management program through the Australian Dance Institute (ADi). During that time she also became a teacher at the junior academy of Marie Walton Mahon Dance Academy which is now known as National College of Dance where she taught all levels of the RAD syllabus.

Kylie has an extensive knowledge and personal interest in anatomy and Remedial Therapy and loves specialising in R.A.D. technique training. 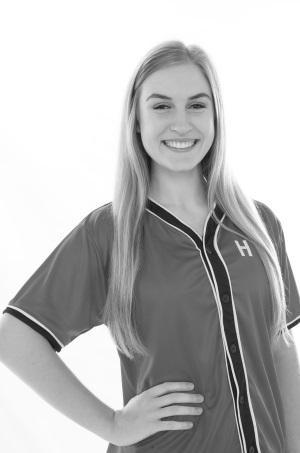 Sarah started dancing at aged 4 and has been at HVT for 15 years. Over those years of dancing she has learnt a variety of styles including tap, jazz, hip hop and ballet.

She began Eisteddfods at aged 10, continuing them up until aged 18 winning numerous championships, scholarships and special awards each year.Her greatest achievement was winning the Heritage Challenge of the Champions Senior Tap Scholarship worth $1000.

In 2015 Sarah travelled with HVT’s Senior competition team to the Gold Coast to compete at Showcase National Championships where she placed first, 2nd and 3rd in the small group devision for our category with her team. One of the highlights whilst there was taking a class with a former Rockette.

Over the years Sarah has participated in many workshops with former tap dogs who have helped improve Sarah’s skills and ability.She have also taken part in many CAPA performances at school, including DioSounds and school musicals.

Sarah has completed all of her tap exams in the LGTDA syllabus, including Advanced. Her interest in teaching has led her to complete both her Junior and Senior Teacher Exams in order to extend her qualifications.

Sarah is looking forward to teaching at HVT for for another fun filled year.